How to create Hyper-V virtual machine on Windows 10 to be compatible with WS2012 R2 [Version 5.0 – Backward Compatibility] 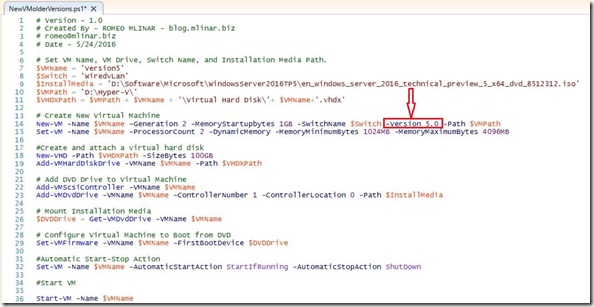 Last week Altaro published a great new eBook which contains information on how administrators can improve the performance of their Hyper-V infrastructure.

What you can learn in this eBook: