This month was very exciting. I participated in two Microsoft conferences as a speaker with three lectures.

The first conference was MS Network 2.0 in Mostar (Bosnia and Herzegovina) 4. – 5. April. On the MS Network 2.0 I talked about what is new in System Center 2012 Virtual Machine Manager. The session was well attended, and grades at the end have been satisfying. Thank you all who attended my session.
Also, I would like to thank MS Network 2.0 team and very kind hosts for their hospitality

. It was great experience! 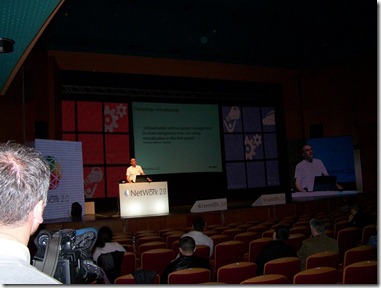 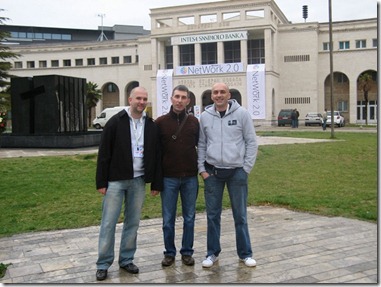 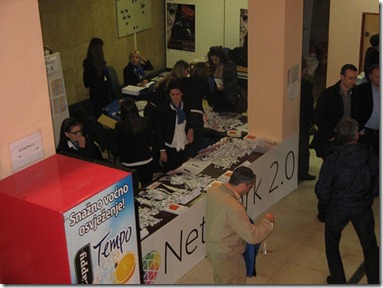 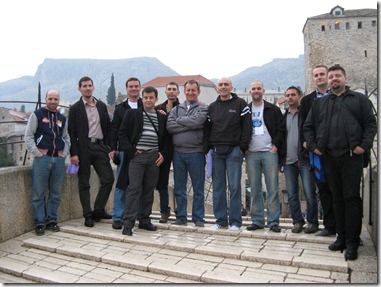 I had two sessions. My colleague Ivan Kardum and I had common lecture about Team Foundation Server and System Center 2012 Operations Manager. We talked about how to unite developers and administrators

On the second session, entitled “Administrators, remove the mask” I talked about bad admins and how an administrator can destroy the entire company. It was a great lecture, I started  with a mask on the face

I would like to thank WinDays 12 team and especially I’m grateful everyone who came to my sessions and supported me.

Few pictures from the WinDays 12 conference. 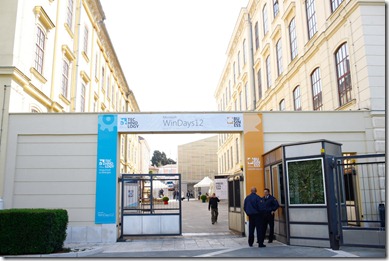 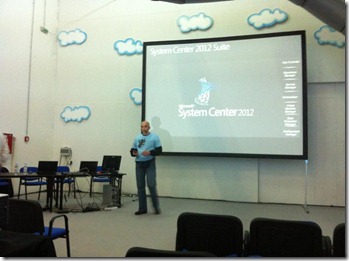 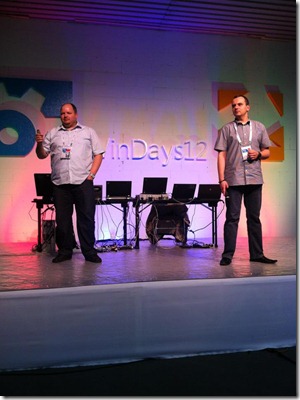 Hope to see you next year at the same conferences